Mixing challenges in the chemical industry 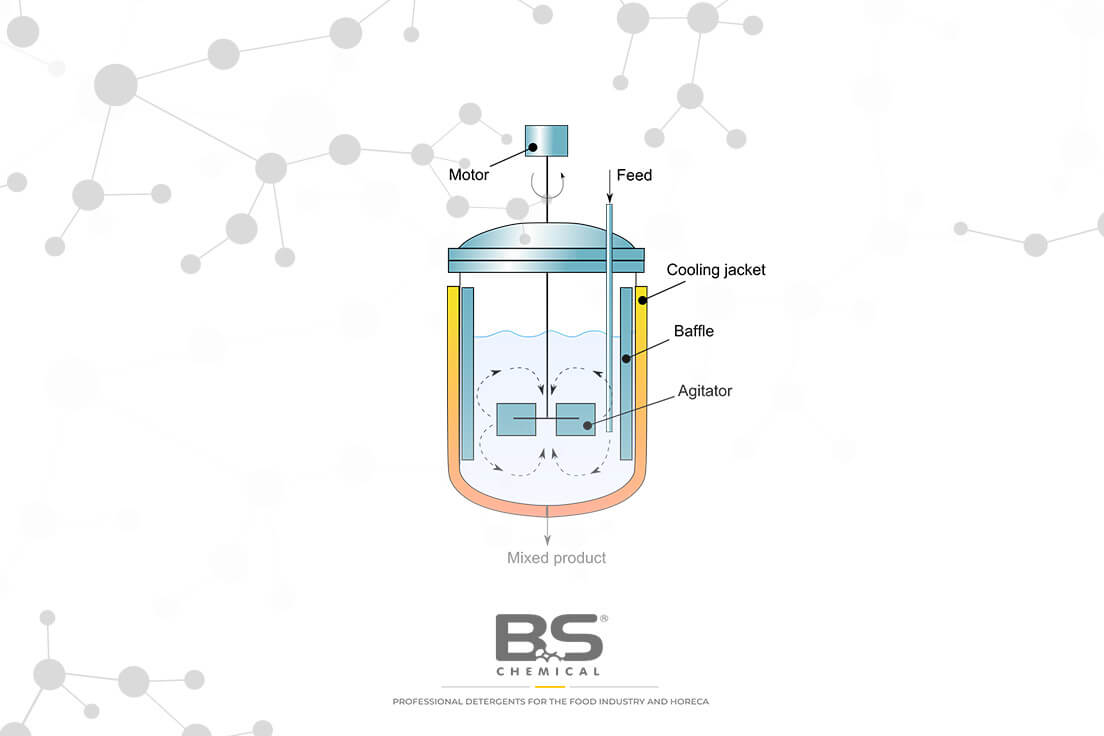 Mixing challenges in the chemical industry are unique and ever-changing. Our engineers and scientists worked hard together to identify wherether BS Chemical mixing operations are good or bad. It is well known that mixing is an integral part of chemical or physical processes mixing of fluids such as blending, dissolving, dispersion, suspension, emulsification, heat transfer, and chemical reactions.

After a lot of discussions and analysis our experts decided to go for a new mixing reactor. The investigation showed that a lot of money was lost because of the poor mixing.

A heated pitched blade mixing reactor with circulating wheel was chosen as the best solution for our chemical operations.

After the installment of a new mixing reactor,

-Effective exchange of heat with vessel walls or internal coil. -Either down-pumping or up-pumping mode can be used.

We are in a rush to introduce Halal certified alcohol based disinfectants:

Isodezon is isopropanol based liquid, suitable for surfaces and hands disinfection; and Isodezon G, in  form of gel used for hand disinfection.

The magazine is read by veterinarians, livestock professionals and farmers. African swine fever which has caused heavy losses to the Lithuanian economy, continues to pose a threat. Our virucidic and bactericidal disinfectant is used to disinfect the animal housing and transportation, food and feed storage areas.

Cow’s teat disinfection is one of the most important parts of the milking process. It reduces the risk of pathogens spreading and mastitis also ensures the quality of the milk. We offer udder hygiene after milking, disinfecting treatment with lactic and glycolic acids and iodine. 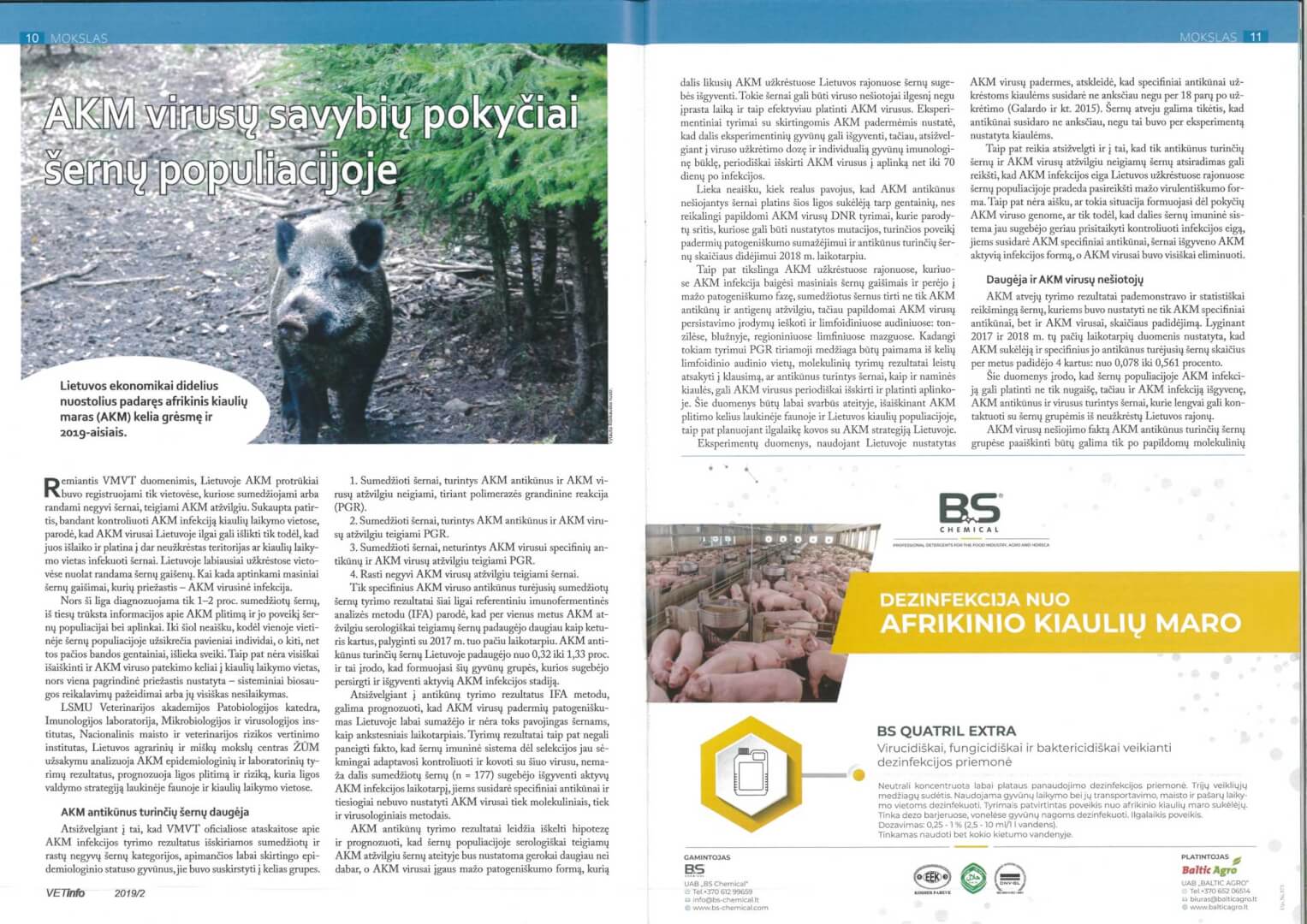